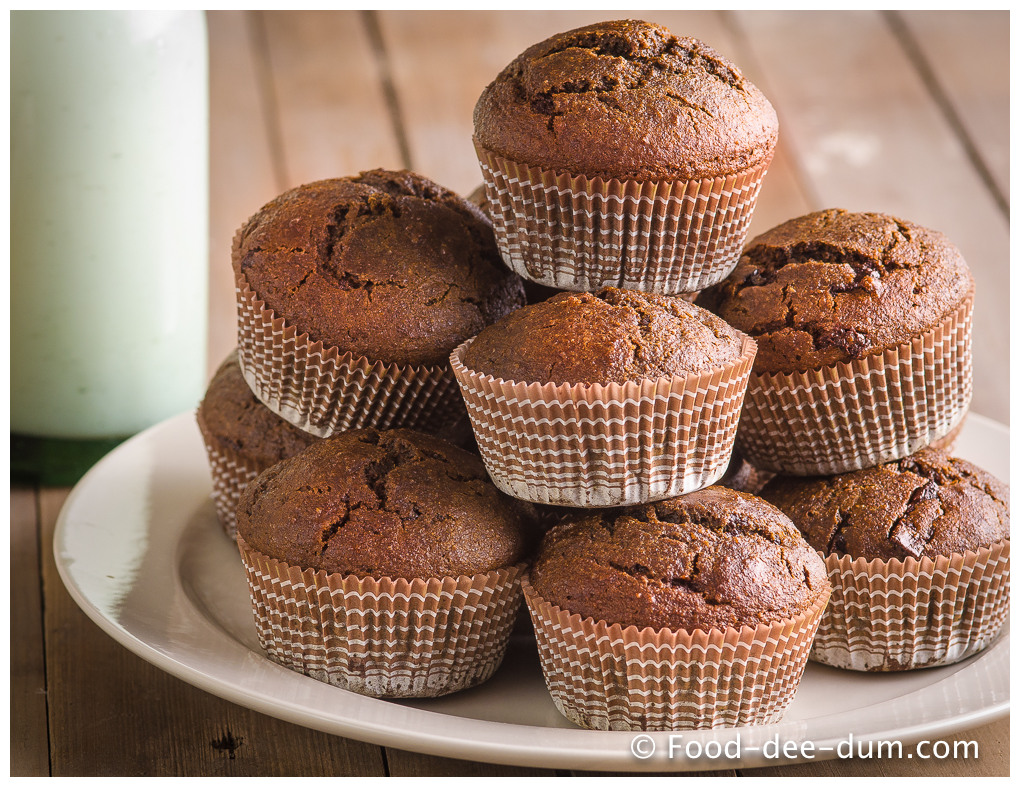 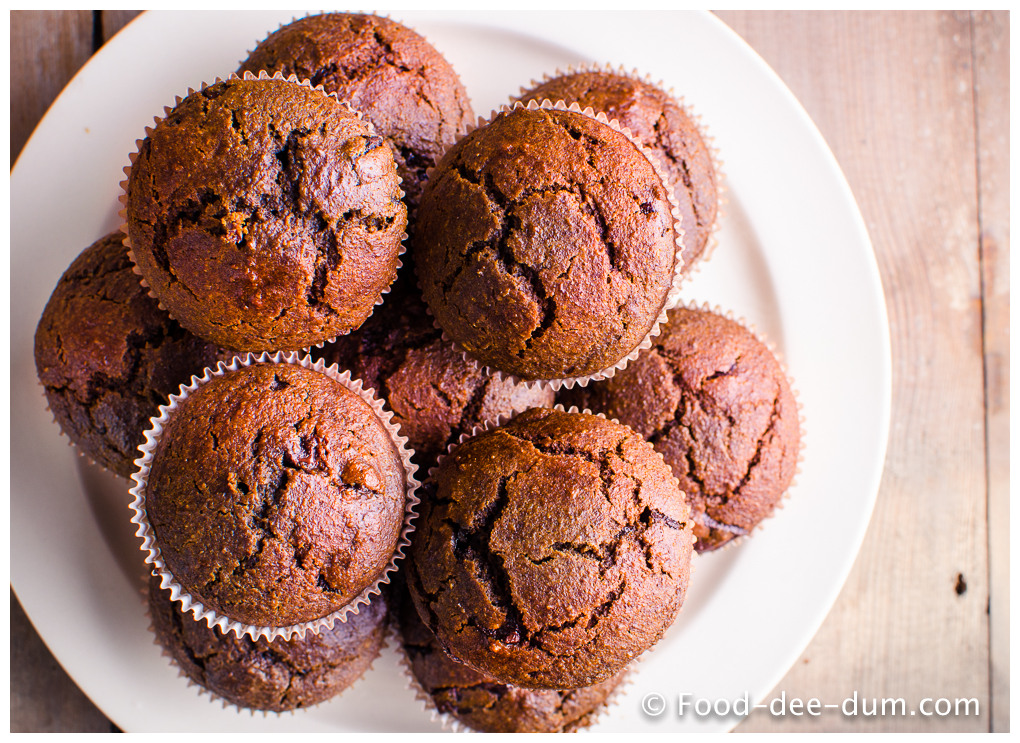 For the longest time, I had no idea what the difference between a muffin and a cupcake was. I know that that might come as a big surprise from a food blogger, but it’s the unashamed truth. Since we weren’t exactly raised eating cereal and muffins for breakfast, it’s an understandable situation. And let’s face it, the global food invasion only hit us a few years ago. Now everything is cupcake this and cupcake that.

When I first googled the difference, I was overwhelmed by responses like cupcakes are frosted and muffins are not; I also got my fair share of technique and formula differences. But very few bothered to explain the fundamental difference in plain simple terms – a cupcake is a cake baked in a cup mould, usually to serve 1, while a muffin is a type of quick batter bread which may or may not be sweet and can be consumed just like bread – toasted or not, plain or slathered with butter and/or jam/ honey/ maple syrup/ pancake syrup/ peaut butter or any other spread.

Matters or frosting, glaze, type of flour, flavours and additives is irrelevant to the fundamental difference.

In fact, when AK first had these, his first reaction was “I think these need more sugar”. As soon as I explained that it’s just like bread – add some butter and maple and it will be all better, his joy knew no bounds!

It’s been years since I actually baked muffins and Kristin’s post really jolted me back into it! I used her recipe pretty much as is, just bumping up the coffee (to mask the flaxseed from AK). I was so happy with the result that I think I might bake muffins once in 1-2 weeks and have them for breakfast instead of toast or cereal.

Here’s what I used for 12 muffins:

I turned on my oven to 180 C to pre-heat. Then I measured out the flaxseeds, the oats, the whole wheat flour, the sugar and put them all in the processor together with the salt, baking powder, baking soda and coffee to grind and mix well. 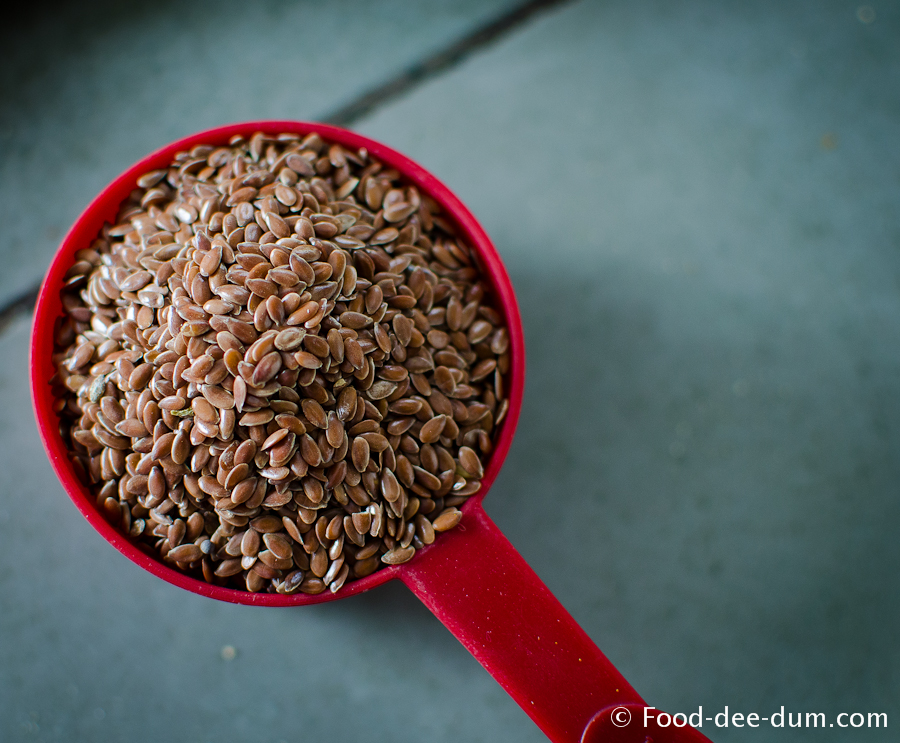 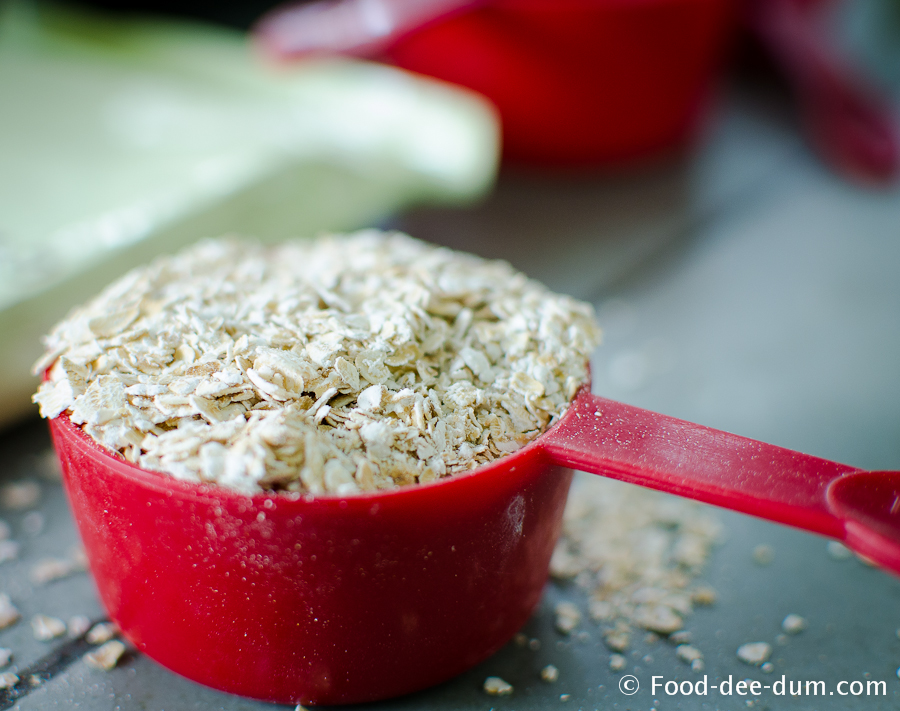 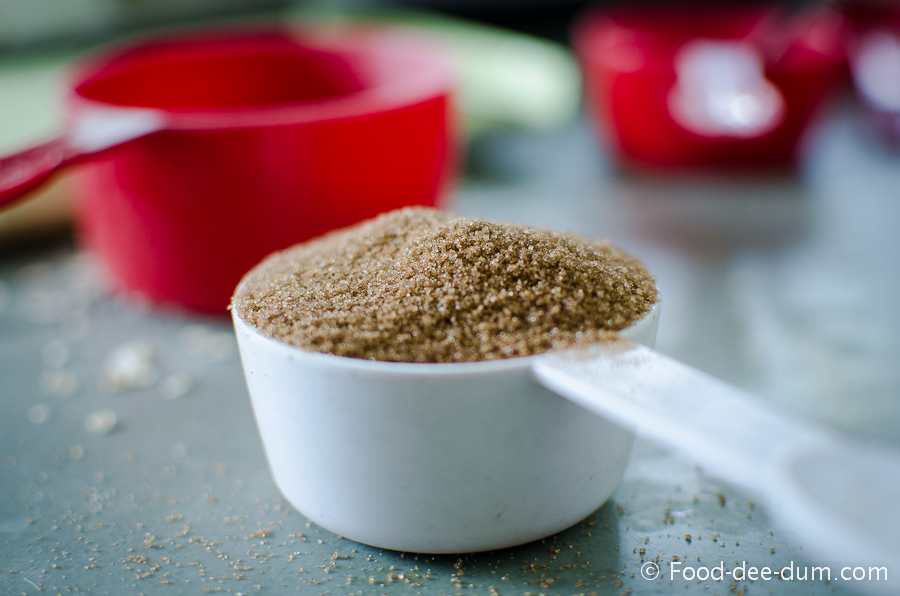 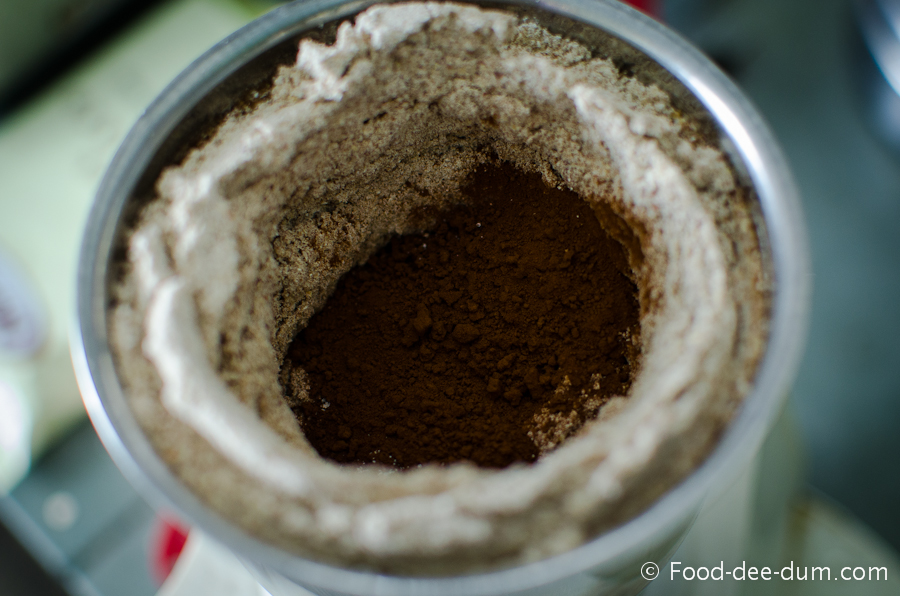 Putting the dry ingredient mix into a bowl, I kept it aside till I prepared the rest. 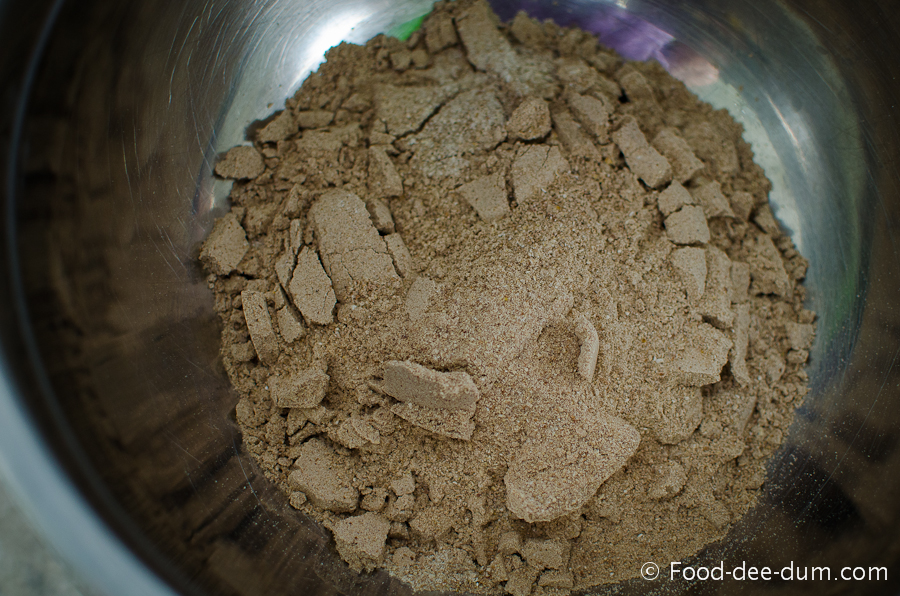 I chopped up the chocolate into chunks… 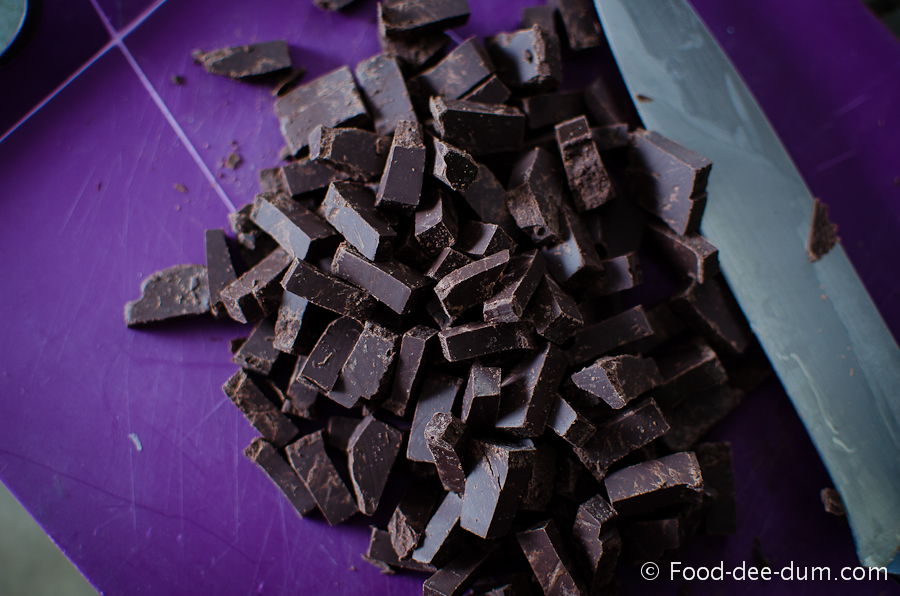 In another bowl, I whisked together the egg, oil, milk and vanilla essence. 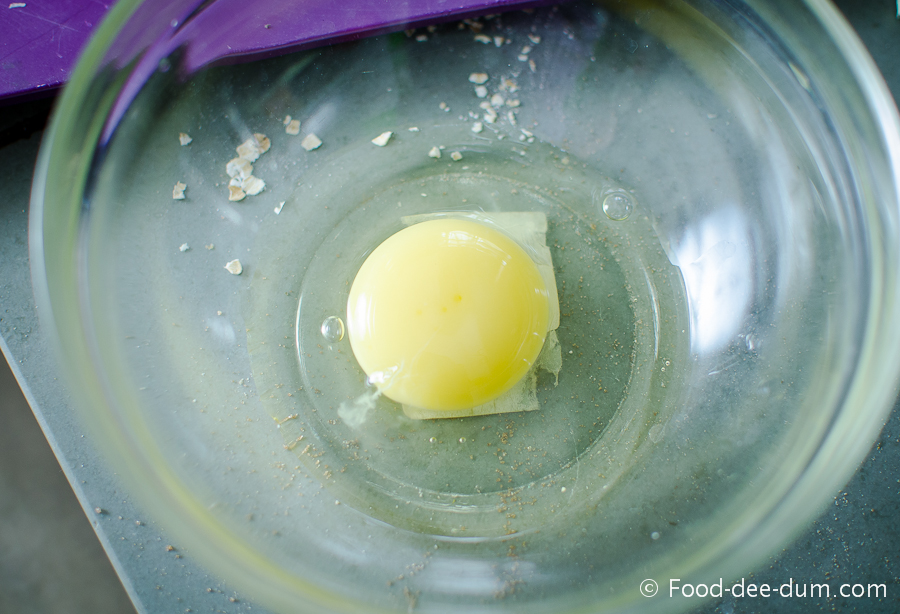 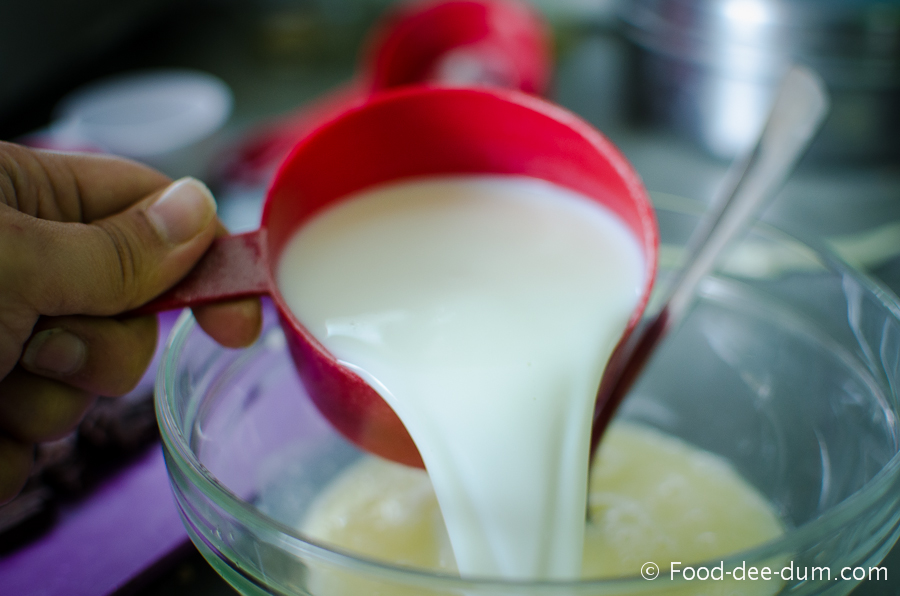 I added the wet ingredients to the dry ones and stirred them with a wooden spoon just until combined. 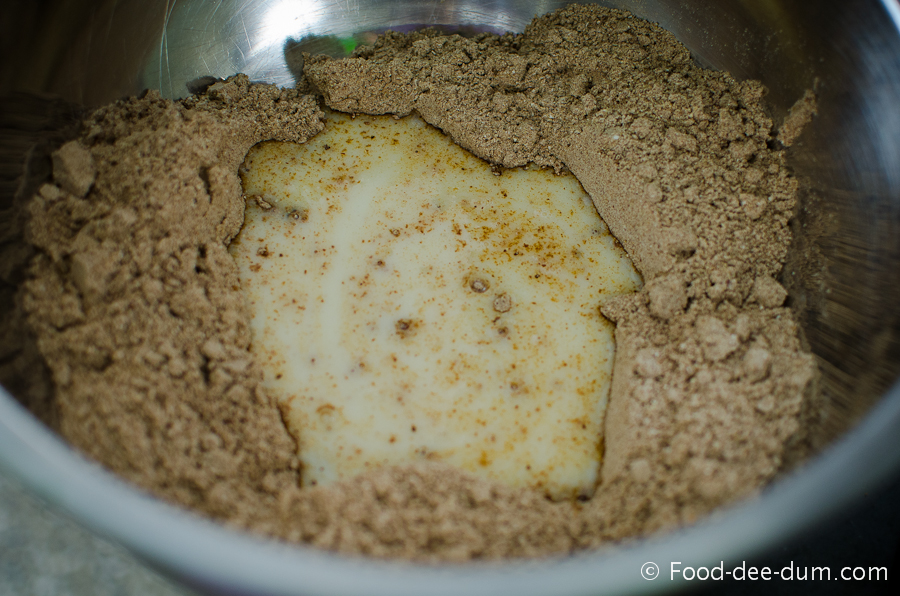 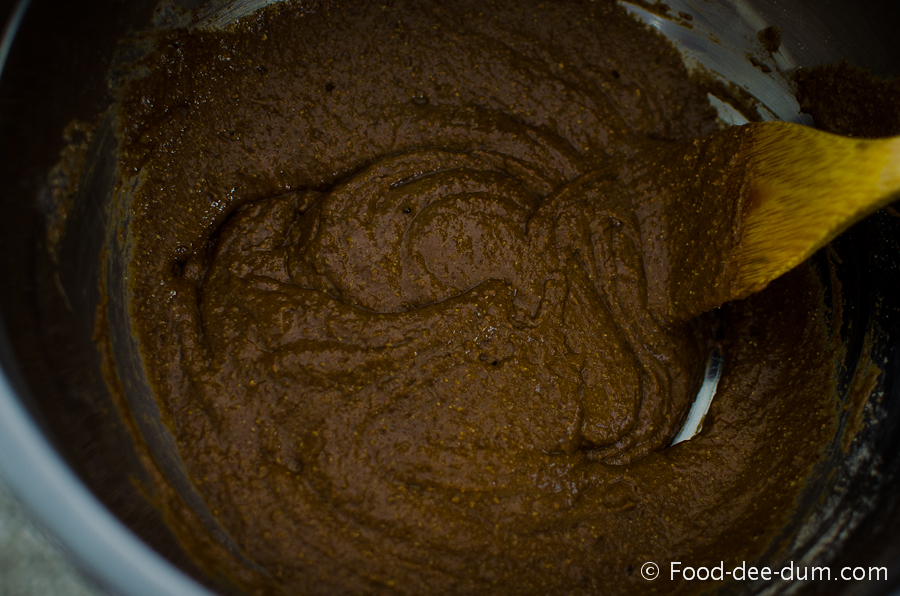 I added in the chocolate chunks, stirred to combine and kept aside while I prepared the muffin tin. I sprayed a little bit of oil into the muffin cups and placed paper liners in them. If you don’t have these then it’s not a big deal – just grease with a little oil or butter. Then I spooned the muffin batter into the cups, about 3/4 of the way. 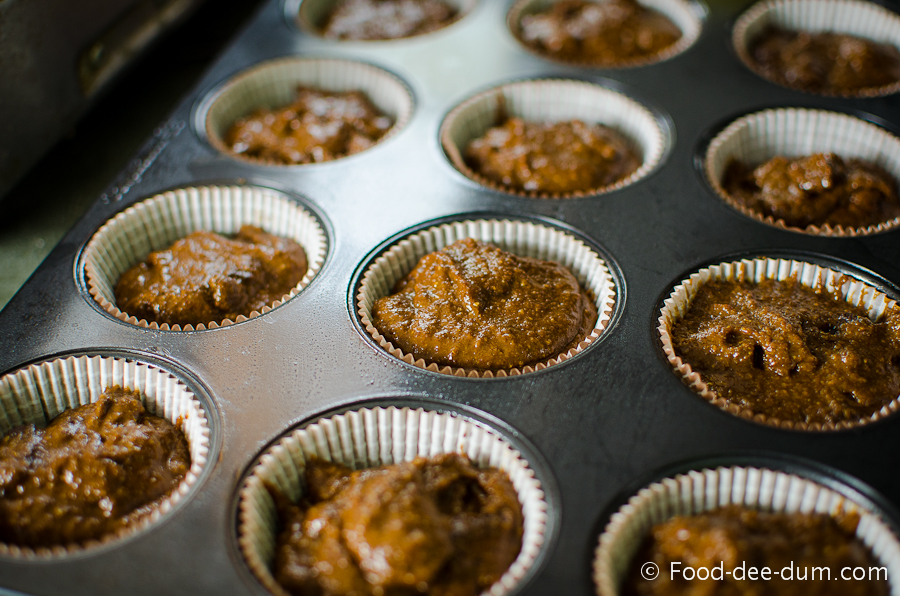 I popped them into the oven for about 18 minutes, until a toothpick inserted into the middle one came out clean. Pay attention when you’re doing this because any goo which emerges on to the toothpick at this stage could also be melted gooey chocolate from one of the chunks. So you might want to pay attention and check again.

I left the muffins to cool for about 15-20 minutes before lifting them out of the tray. 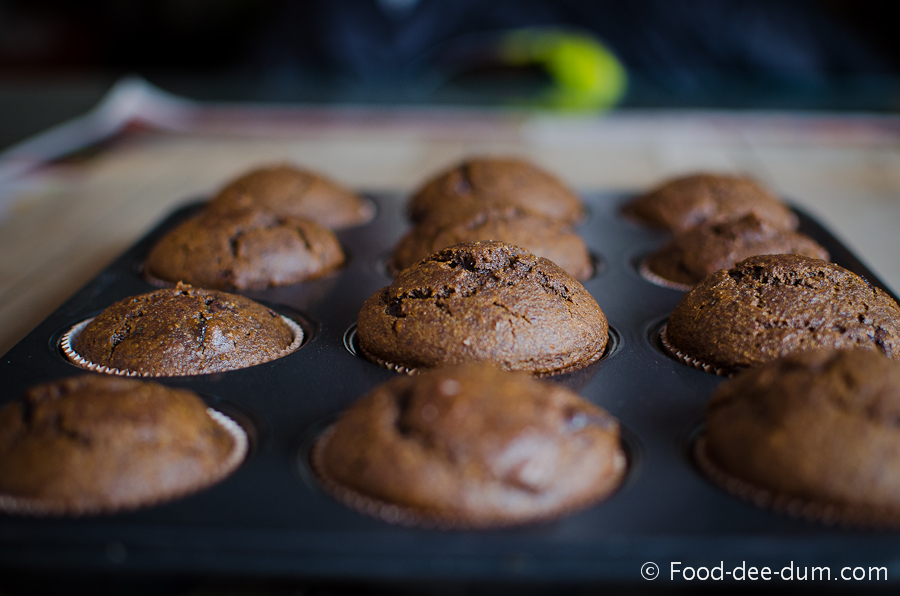 While they were cooling, I made a little impromptu peanut butter spread, because I knew AK would need “a little more sugar”. I placed 2 tbsp brown sugar, 3 tbsp peanut butter and about 1/3 cup milk in a bowl. Mixing them as well as I could, I microwaved it for 30 secs on high and then gave it another vigourous stir until it came together.

I served them up with milk and the option of maple syrup/ peanut butter spread on the side for a hearty Sunday breakfast! 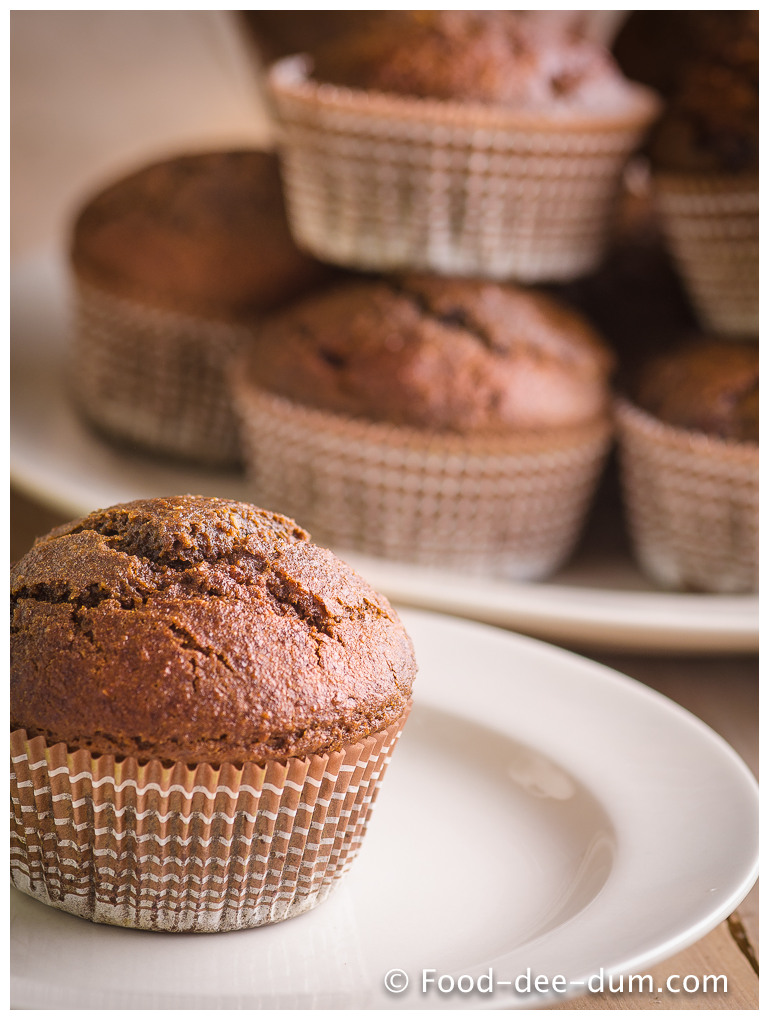 I might have spoiled myself forever and I highly doubt that I will ever have plain ol’ oats for breakfast again. How could I, if this is the breakfast I can have!