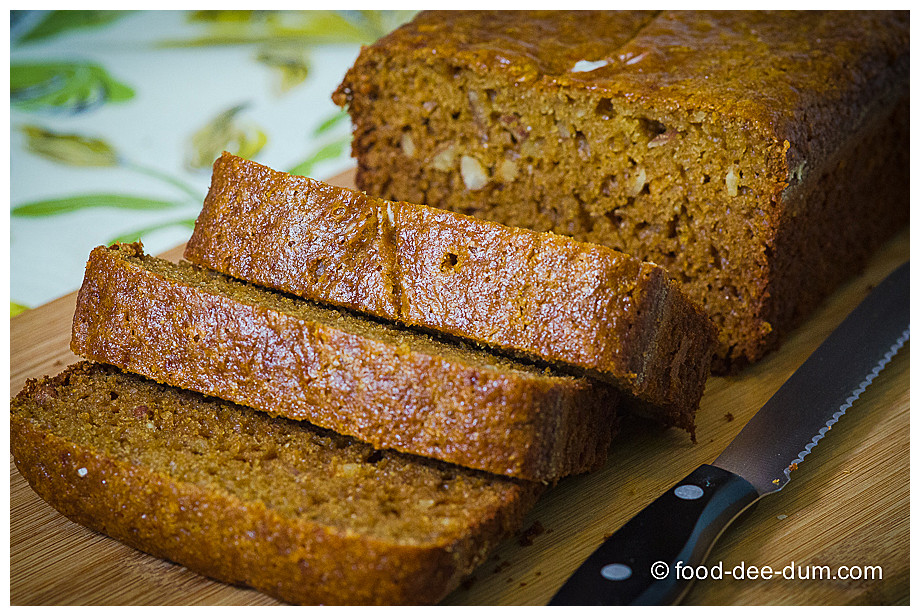 Once in a while, I find myself fixated on an ingredient. Not necessarily because “I’m in love” with it. Or maybe because I am. But more often, the reason is that I made a huge batch of it and I need to and want to use it in many, many ways. Like Tahini, for example. I’ve been going nuts making hummus, putting it in this raita with a dash of garlic and lemon juice (instead of red chilli + cumin) and of course this sweet-ish rendition of breakfast. Or like dhaniya-pudina chutney, which doesn’t have a very long life, and must be used quickly by spreading it in sandwiches, in chicken-parantha rolls and served with kababs.

My current fixation is jaggery syrup. I’ve been making ginger-lemon-jaggery tea, using it as a sweetener in home-made iced tea, lemonade and aam panna, drizzling it on my toast for breakfast and putting it in cakes! It has also become a wonderful alternative to maple syrup and honey as French Toast / Pancake/ Waffle toppings. There’s something warm and earthy about the flavour of jaggery — so much more character than plain ol’ white sugar.

I wanted to try out the syrup for a quick and easy cake recipe on the very day that I made the syrup. Rummaging through the contents of the fridge and store cupboard, I found half a jar of orange marmalade. The decision was instantaneous! Orange Marmalade Tea Cake it was.

First, I turned on the oven to pre-heat at 150 C and then greased + dusted a 9″x5″ loaf tin. Next, I mixed the dry ingredients – the flours, bran, baking powder, baking soda – in a bowl and whisked them to combine well. 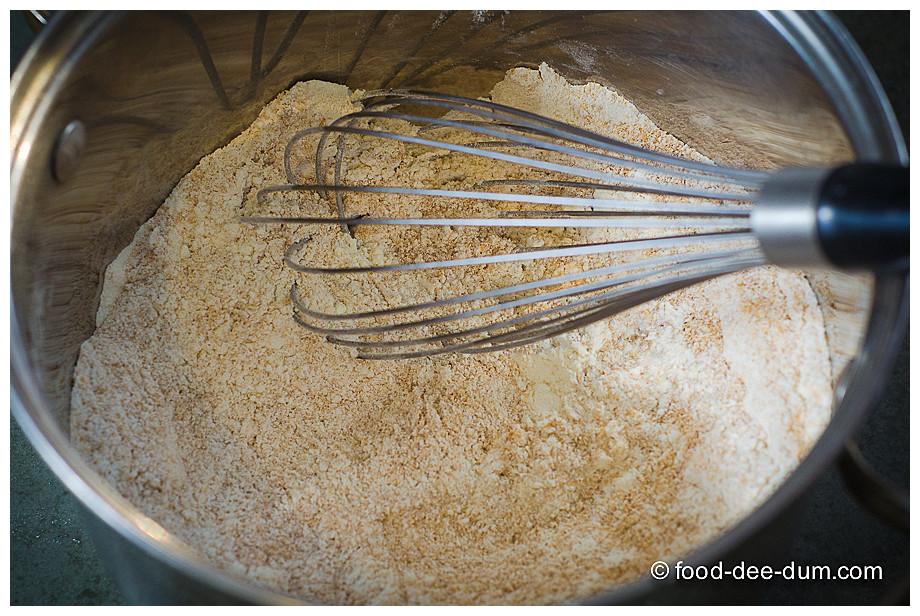 Note here that you can change the flour proportions around if you like, between all purpose, wheat and bran, as long as the total ends up being 2 cups. The texture of the cake will vary accordingly, but you should do what works for you.

I took a handful of almonds and crushed them using a rolling pin. You could, instead, chop them into even pieces but that requires more patience than I happen to have. 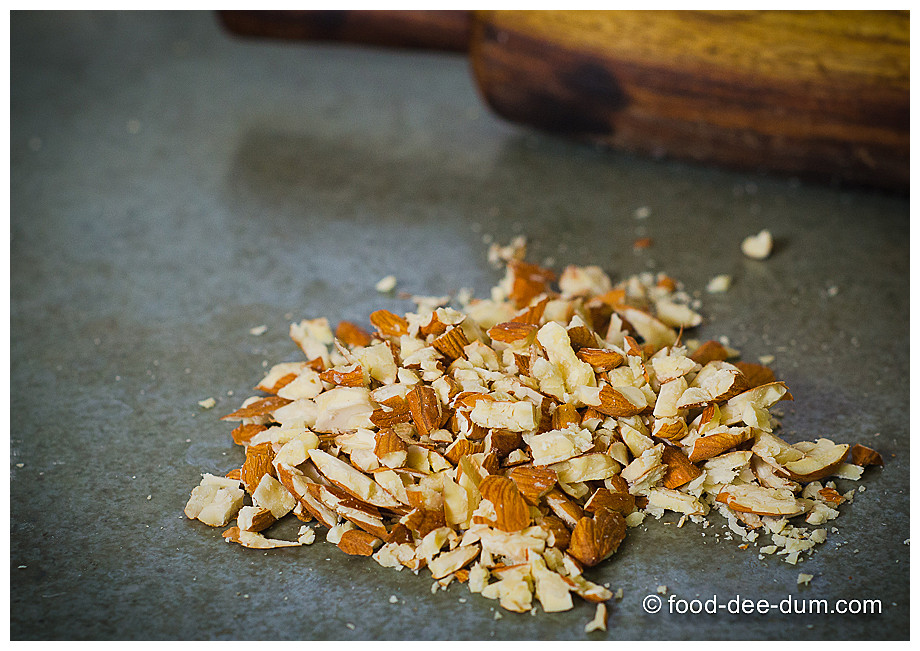 In another bowl, I measured out the marmalade. I warmed it in the microwave for about 10-15 seconds because it was straight out of the fridge and not likely to mix with the other ingredients smoothly. You can even leave it out on the counter to come to room temperature naturally. But I hardly ever think that far ahead. Once it was slightly warmed, I whisked it so it was smoother before adding in the other ingredients. 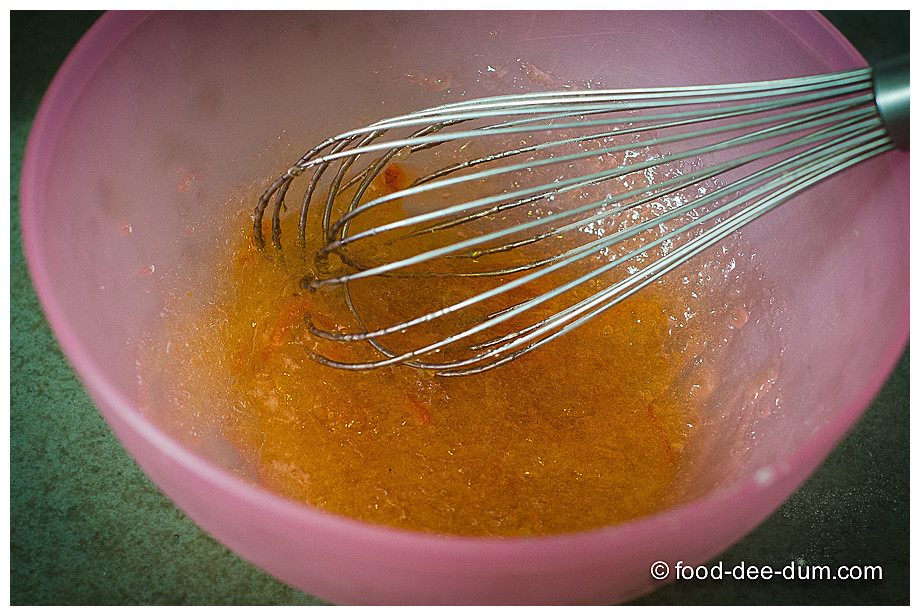 I added in the oil, jaggery syrup, vanilla extract, egg, ginger and whisked it some more. 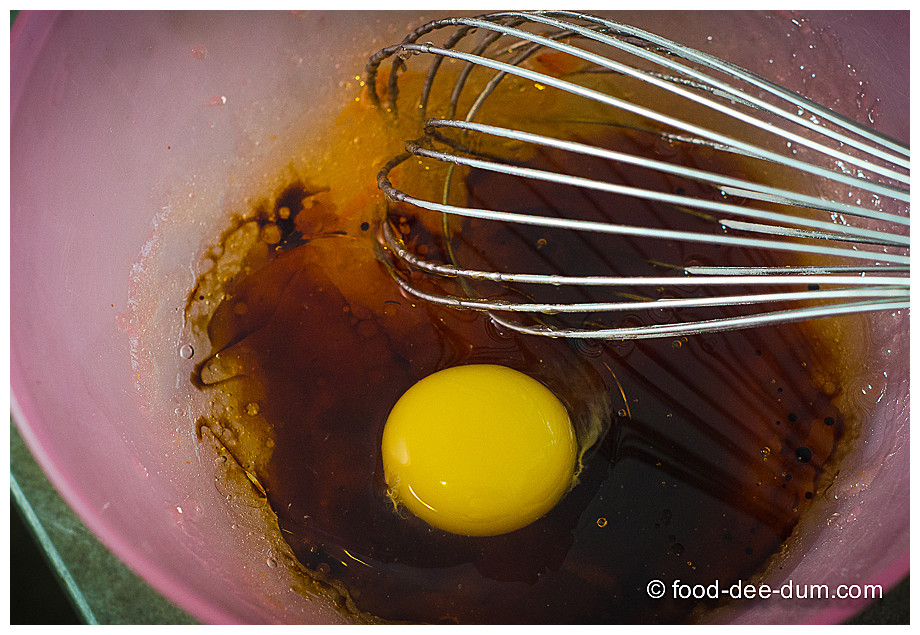 Then came the milk… 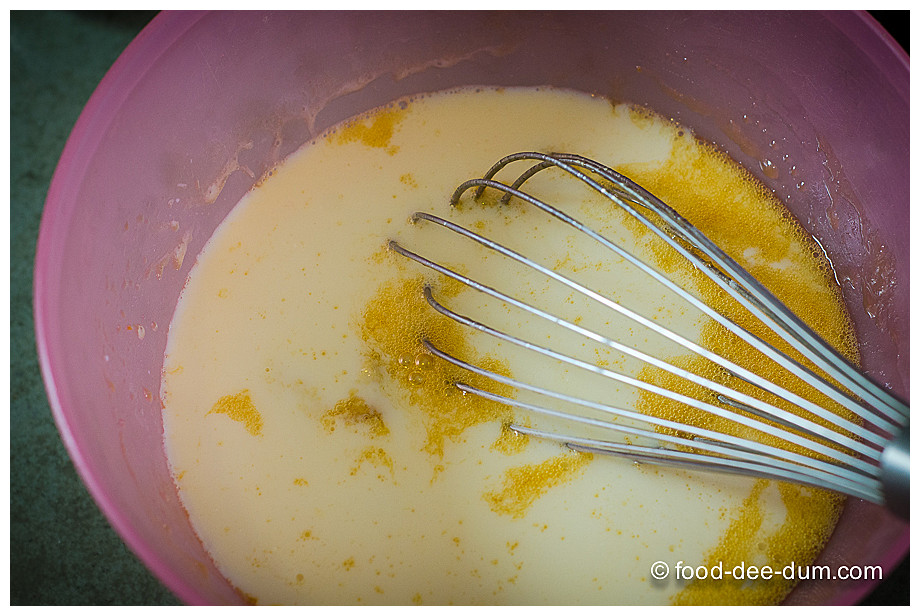 I added the wet ingredients to the dry and stirred to combine and finally added the crushed/ chopped almonds before pouring it into the greased and (flour) dusted tin. 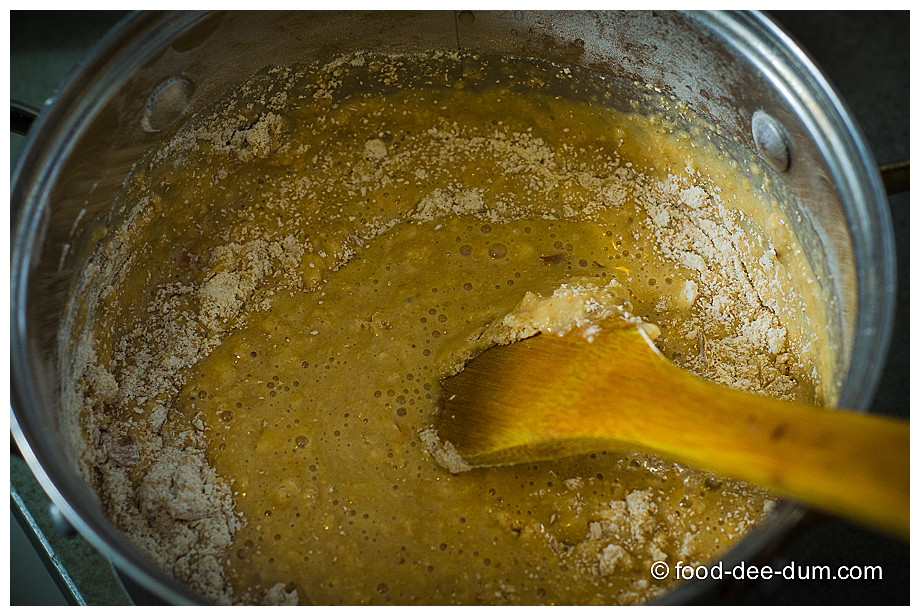 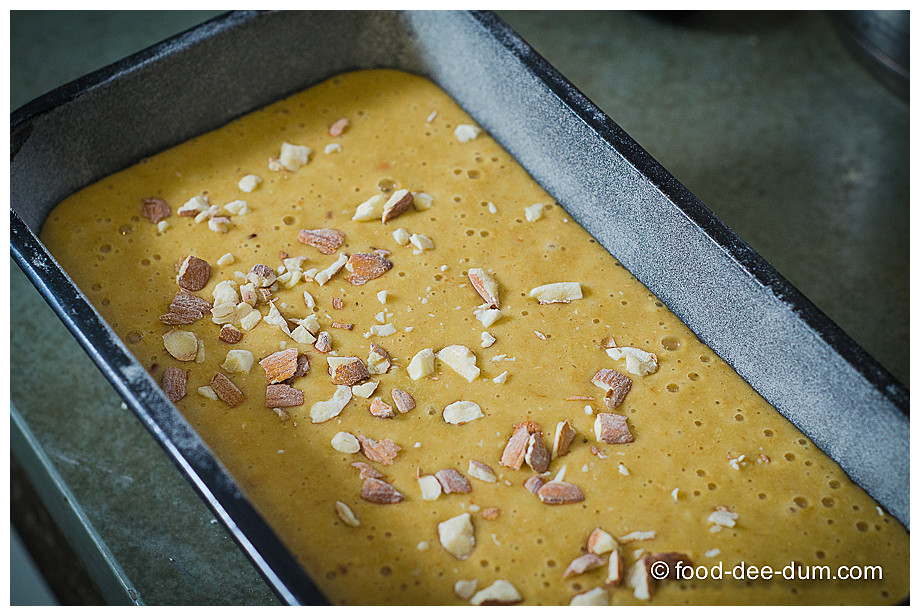 I popped it in the pre-heated oven for about 35 mins. It seemed to need a little more time so I lowered the heat to 135 and gave it another 10 mins. 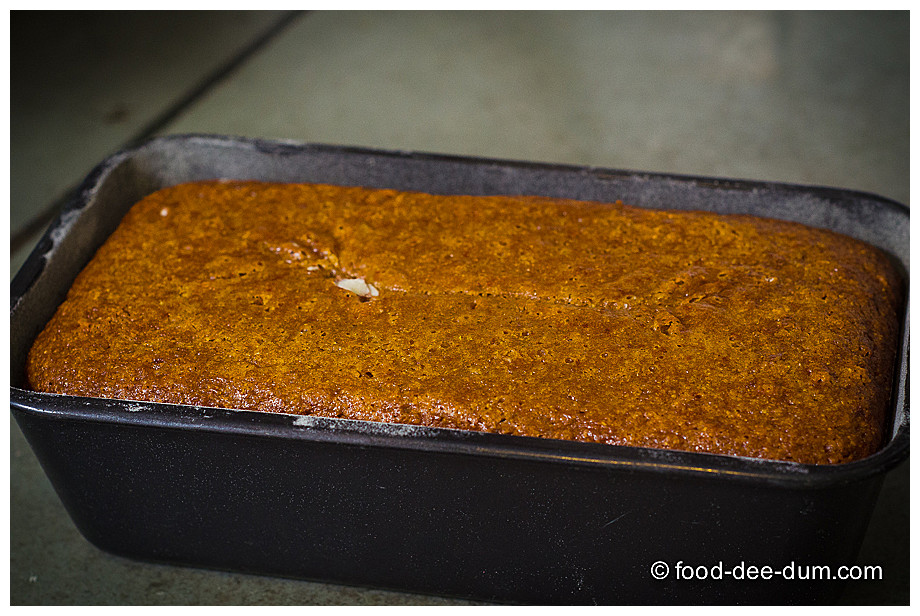 I let it cool in the tin for about 15-20 minutes turning it out and devouring a few slices! 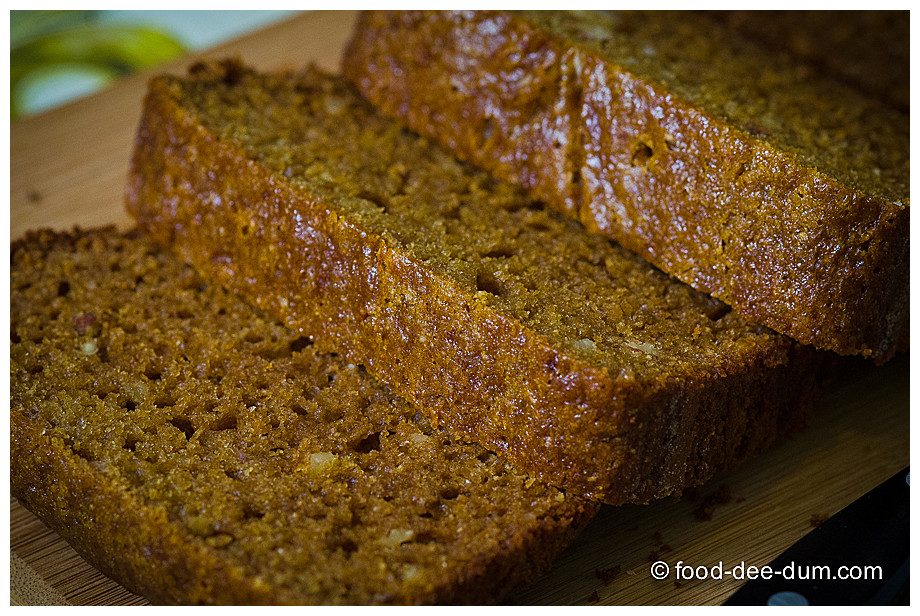 Moist and soft, it was the perfect accompaniment to a nice cup of tea!

PS – if you’re a big fan of Orange Marmalade and want a slightly richer and fancier cake, this one is for you.

Do you often get fixated on certain ingredients too? What are they and what do you make with them? Leave me your “fixation” stories in the comment section below…